Coffee is a lot more than just a drink; it’s something happening. Not as in hip, but like an event, a place to be, but not like a location, but like somewhere within yourself. It gives you time, but not actual hours or minutes, but a chance to be, like be yourself, and have a second cup 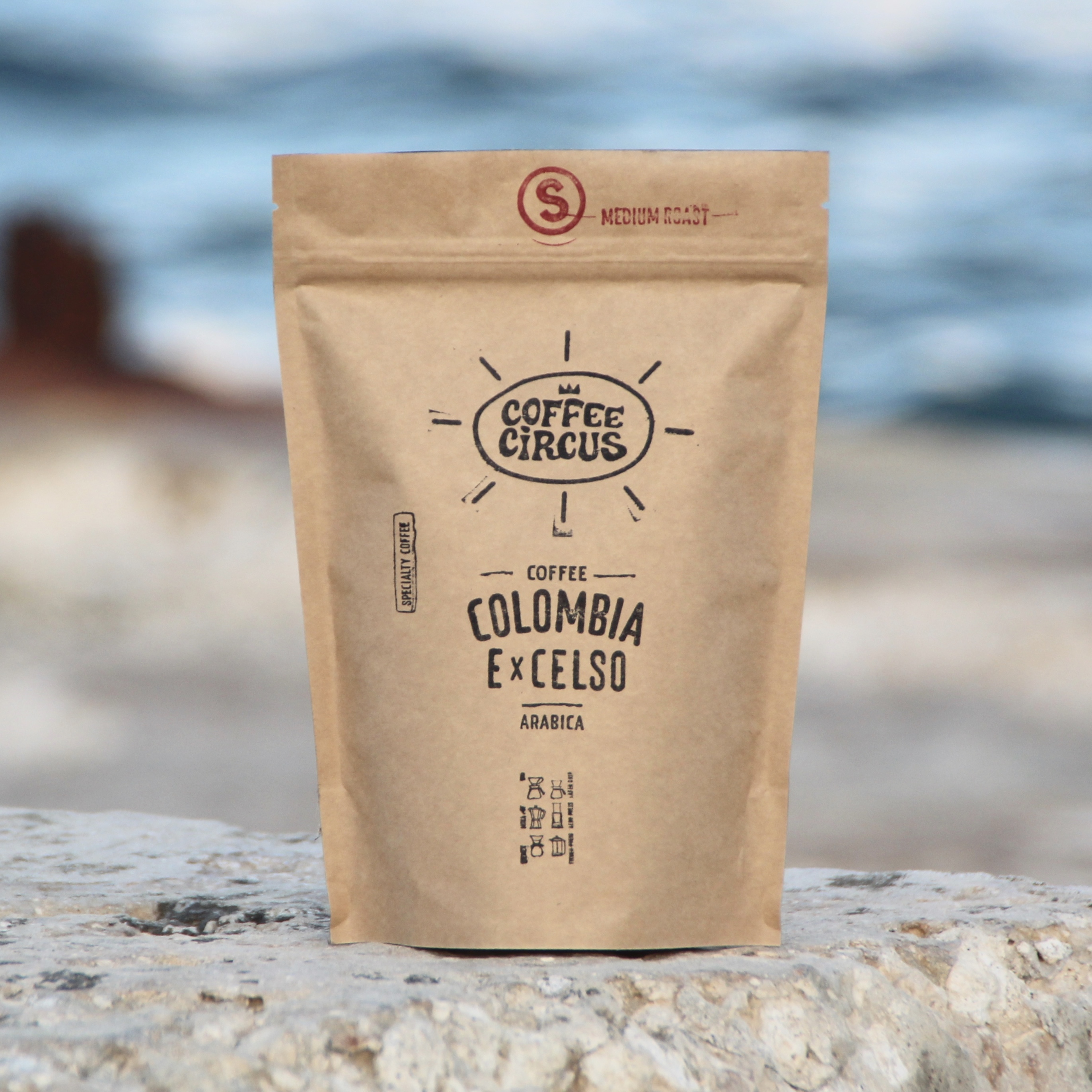 Colombia is the second largest producer of coffee in the world and the largest producer of washed and Arabica coffee. They are well known for their high quality coffee and about half of their exports come to the United States. Colombia exports approximately 12.5 million bags and internal consumption is about 2 million bags annually. Colombia only produces washed Arabica coffee. There are three primary varieties grown in Colombia and the coffee is referred to by the region in which it is grown. There are many coffee producing regions in the country. Colombia is proficient in producing an abundance of truly delicious and sought after coffee. This particular type is Excelso; this term is a coffee grading term in Colombia. Excelso coffee beans are large, but slightly smaller than Supremo coffee beans. Excelso coffee beans are a screen size of 15-16. Colombian coffee is graded before shipment according to bean size. It is possible that Supremo and Excelso coffee beans are harvested from the same tree, but they are sorted by it’s size. The greatest volume of exported coffee is Excelso. These beans include good-to-large flat beans and some peaberries. EP (European Preparation) specifies that the raw beans are all hand sorted to remove any defective beans and foreign material.